When you meet him you’ll think he’s just a boy who lives on a boat. But if you go a little deeper you will discover that Lorac is the boy adopted by the voice and unwilling hero.

He is also the protagonist of the novel named after him.

What’s the novel about?

Find out by clicking here.

What does Lorac offer?

A moving story with touches of humor and action, which has a great purpose:

Unveil a world that remains invisible to many―beautiful, ingenious, connected to the Earth, and without borders. From the surface to the bottom, Lorac immerses us in a journey that revives our passion for nature and highlights just how important we all are. If the ocean could send us a message, what would it be?

The origin of Lorac

The idea originated in April 2017 while Neus Figueras was preparing a draft proposal of a coral restoration project for the NGO Project Manaia. As coral reefs are a very threatened ecosystem, she wanted to create a story that would convey in an exciting and clear way the need to preserve our planet. 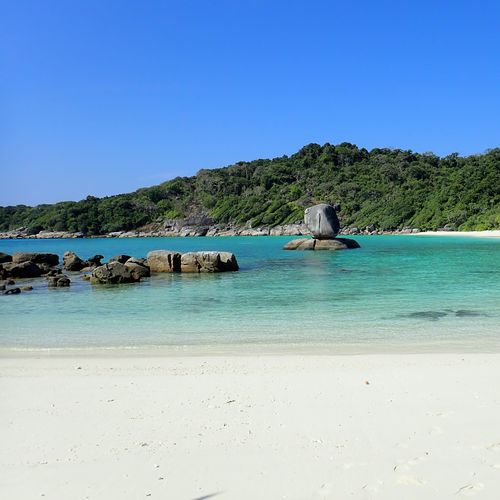 Two months later, Project Manaia announced that her proposal had been selected and Neus accepted the opportunity to develop her project on a virgin island in Myanmar.

From that moment on, she started an exciting race to have everything ready for the next dry season: gathering scientific data, planning, recruiting the best team, solving technical requirements, contacting various experts, dealing with administrative procedures, etc. 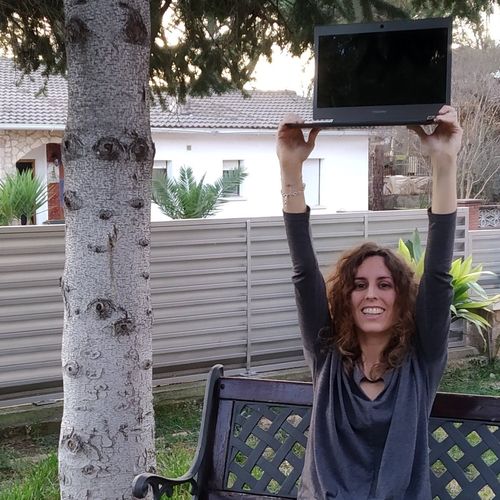 While the logical hemisphere of Neus’ brain was going full throttle, the creative hemisphere didn’t fall short: Lorac‘s plot was woven during that summer and before Neus set foot on the island, it had become a solid structure of three parts that included the beginning, the end, and the main events of the novel.

The project started in October with the study and evaluation of coral reefs around Boulder Island, and continued with the construction of artificial reefs* and coral nurseries*. Between dive and dive, Neus created the atmosphere of the novel by reading books about the Mergui archipelago indigenous people, studying the animals and plants of the island and its surrounding waters, and living in a modest hut by the beach and the jungle. She wrote the very first lines of the novel that December.

The underwater work finished in January 2018―from then on it only required occasional maintenance. It was the perfect time to write.

In that island―and later on the mainland―Lorac’s story took form slowly but without pause, just like corals:

In October 2018, however, Neus felt that she needed to take a sabbatical year to devote the time and energy needed to write Lorac. During the sabbatical, the book advanced faster and like any well-crafted story, took on a life of its own.

In October 2019, the novel was published. Lorac is now available and willing to reach out to people because, after all, it is people who need nature.

*Artificial reefs offer an initial substrate for new corals to grow and, within years, replenish the depleted areas where they are located.

Coral nurseries involve a first propagation stage in which small portions of wild coral colonies are collected and subdivided into smaller fragments (Rinkevich 1995, 2000). These fragments are then reared on artificial structures called nurseries. A nursery raised above the sea floor is less likely to suffer from predation and competition, receives better water circulation, and thus has a generally higher survival rate. In this way, the corals can grow faster and once they reach a certain size, they are outplanted back onto the reef (Lirman et al., 2010). If the nursery is stocked with fragments from especially resilient corals (e.g. corals that have survived in adverse conditions), they become “super corals,” giving the reef a better chance of survival.

Note: These techniques only work if the environmental conditions are favorable. Each case of possible ecological restoration has to be studied and evaluated by a scientist as it requires a previous field study, an approach that takes into account the biodiversity of the reef in particular, and subsequent monitoring.